Hundreds of showjumping and showing competitors will head to Hickstead for the Longines Royal International Horse Show (RIHS) on 26-31 July 2022, as the show returns to its pre-pandemic format including hosting the Longines King George V Gold Cup, the Queen Elizabeth II Cup and the Longines FEI Jumping Nations Cup of Great Britain, which is the only opportunity to see the British team compete on home turf.

Accompanying the top-class showjumping, the best equine examples of their breeds and types have qualified at shows around the country in order to compete at the RIHS. They will be doing battle to be crowned champion in their classes, with the best horses and ponies going forward to the prestigious Royal International supreme horse and Royal International supreme pony championships on Sunday.

Horse & Hound’s team of expert equestrian journalists will be keeping you up to date with all the news in the run up to the show and throughout the six days of top-class action.

The Royal International Horse Show will be taking place from 26 to 31 July 2022 at the famous All England Jumping Course at Hickstead, Sussex.

Where is the Royal International Horse Show held?

The Royal International Horse Show has been held at the All England Jumping Course at Hickstead in West Sussex since 1992. The famous equestrian venue is also home to the Hickstead Derby meeting in June. 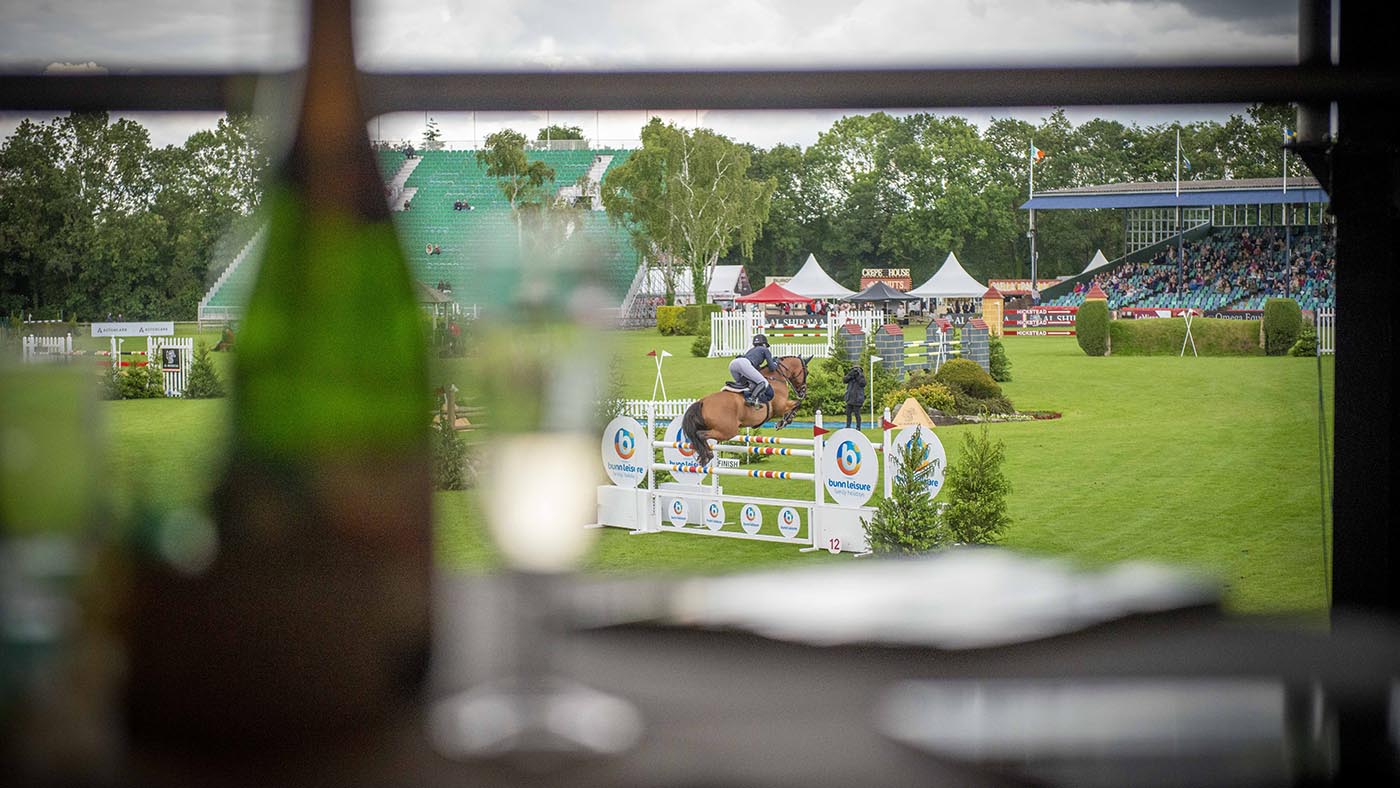 The Hickstead showground is located just off the A23, 15 miles south of Gatwick Airport, and 8 miles north of Brighton.

Hickstead has multiple rings running throughout the show, but to give you a flavour of what visitors can look forward to, here are some of the highlights taking place in the international arena:

The first International Horse Show was held at London’s Olympia on 7 June 1907 – making it the oldest horse show in Britain. At this stage the event was without its royal title.

After returning to the social calendar following the two World Wars, in 1947 the show moved out of central London to White City and it was organised by the newly formed British Horse Society.

The show received its Royal prefix in 1957 while at its White City home. It was briefly relocated to the hallowed turf of Wembley Stadium for a couple of years in the late 60s, before briefly returning to the White City and then moving to the National Exhibition Centre in Birmingham, where it remained until 1991.

The show moved to Hickstead under Douglas Bunn’s supervision in 1992, where it has been ever since. The show was cancelled by the Covid-19 pandemic in 2020, but went ahead in 2021 with only national classes.