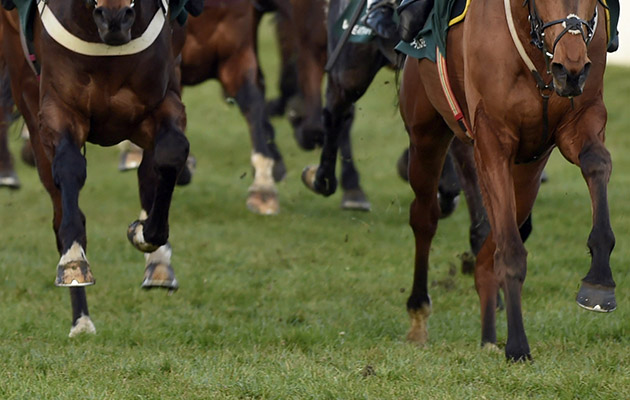 AP McCoy has spoken out about the mental battles, such as depression, and the unique pressures that jockeys face on a daily basis.

The eight-minute film is part of the ‘Jockey Matters’ series produced by the Jockey Employment and Training scheme (JETS) and the Professional Jockeys Association (PJA). The short films focus on a range of issues surrounding jockey welfare, including nutrition, fitness, rehabilitation and now mental health.

“Sport is not a very level thing, it’s not like a nine-to-five job where the same things happen every day,” said AP. “You experience the highs and the lows, but it’s coping with the lows that’s the most difficult part.”

Mark Enright was the first jockey to speak publicly about suffering from depression and it is hoped the film will encourage jockeys to speak out about their experiences.

The documentary also signposts the 24-hour PJA confidential wellbeing phoneline set up to help jockeys who are struggling with the day-to-day pressures of the weighing room.

“The world’s best coach I’ve ever met in sport recently told me the greatest strength you have is to ask for help.  In the past it was seen as a sign of weakness, but that is total nonsense,” stresses sports psychologist Michael Caulfield.

In July this year, six-time British champion Flat jockey Kieren Fallon was forced to retire from the saddle following an ongoing battle with depression, for which he received medical treatment.

Both the British Horseracing Authority and Racing Welfare signed the Mental Health Charter this year — joining the PJA as signatories.

“Given the unique pressures faced by jockeys, we knew how important it was to offer them a service such as the PJA helpline,” added Paul Struthers, the chief executive of the PJA.

“More and more jockeys are using it and we’re hoping that the one-to-one confidential sessions will play a vital role in improving the mental wellbeing of jockeys across the country.”