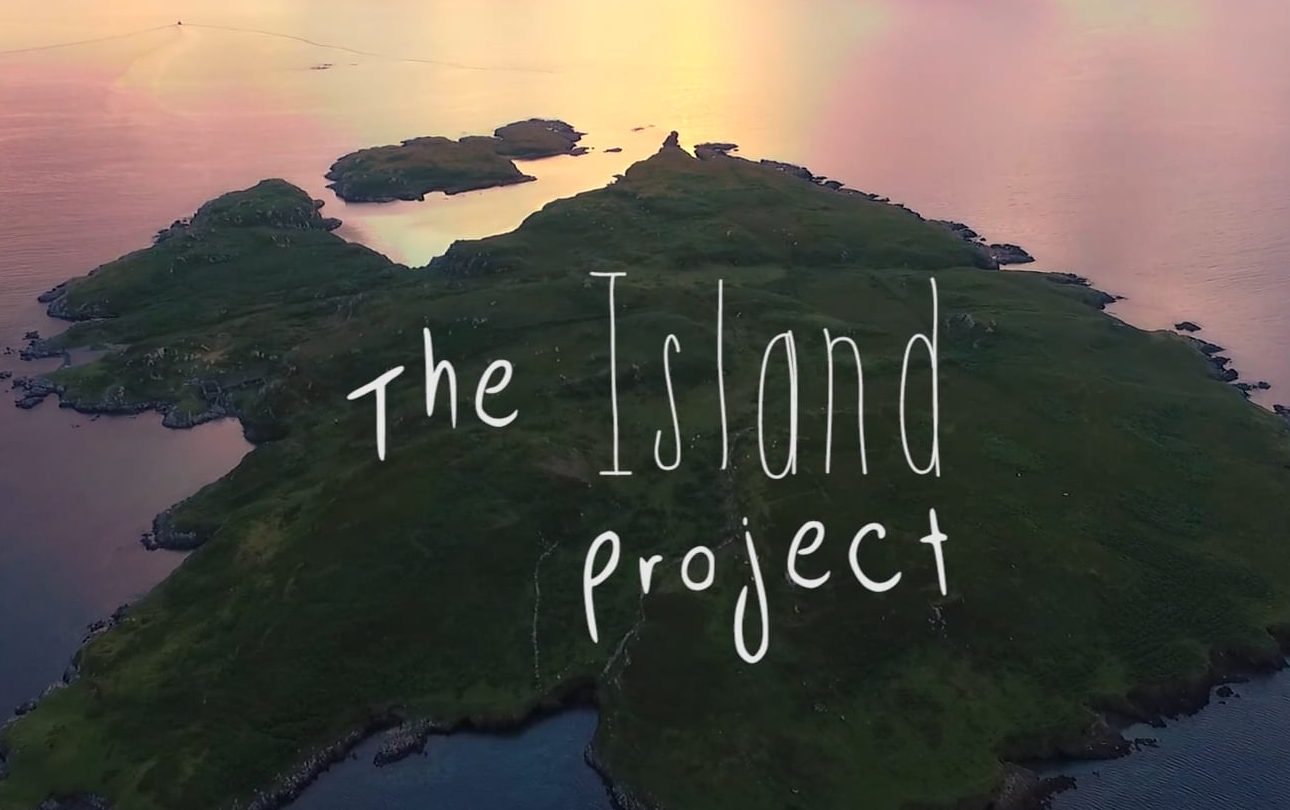 A trainer who spent a month alone on an inhabited island backing two Connemaras with no equipment has won an award for her work at an equestrian film festival.

Emma Massingale and Equine Productions won the international documentary category at the Equus Film Festival in New York (21 November) for The Island Project, as well as taking the best mini equestrian commercial title for The Midnight Race.

Devon-based Emma filmed almost all The Island Project documentary herself.

The Midnight Race, which beat more than 150 other entries to the commercial prize, features former racehorses from the British Throughbred Training Centre being trained by Emma.

The horses are taught to let themselves out of their stables, walk up to the gallops and race by themselves.

“You don’t normally win prizes for working with horses in this way, so to win two awards for ideas I dreamed up is just awesome,” said Emma.

“The Island Project was a way of challenging myself without challenging my horses and I loved every second of living, filming and surviving whilst being completely alone.

“The Midnight Race was equally challenging as we had to turn it around in six weeks. I was absolutely thrilled with how well they did in such a short space of time, and with the final film.”

Sam Fleet, managing director of Equine Productions added: “We’re made up to win these awards.

“Every film we produce we’re proud of and to get recognition like this is so special.”