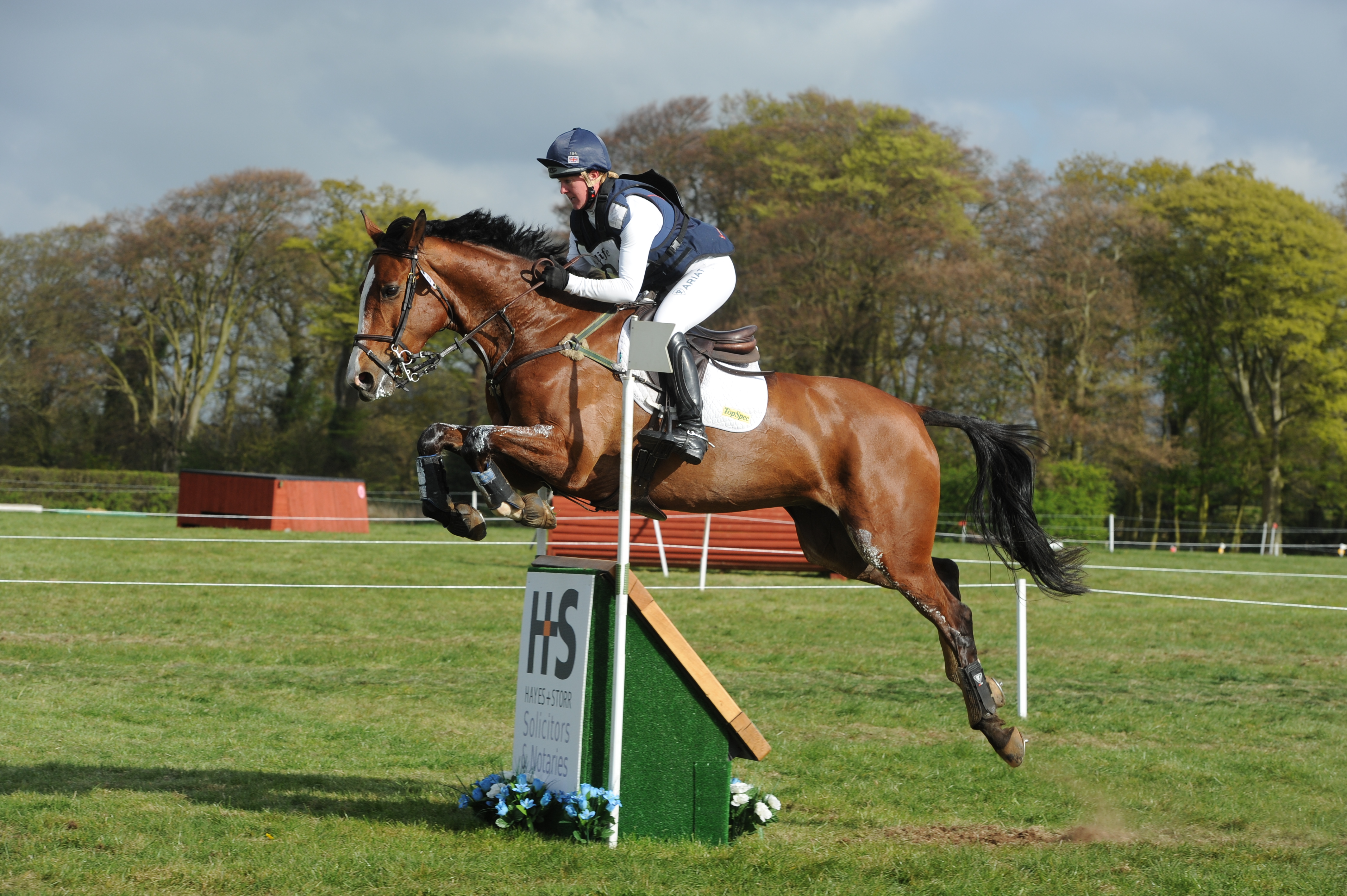 Nicola Wilson is something of a Blair specialist. She has travelled to the Scottish Highlands almost every year since she started competing professionally, and she took the CIC3* title last year on her Europeans ride One Two Many. The previous year she was third and sixth in the same class with Opposition Buzz and Annie Clover, She describes Blair as “the most phenomenal setting” for a horse trials, with it being “so exciting” to have Blair Castle hosting the European championships. As such a “special” venue for Nicola, most of her owners are heading up to support her. She expects the course to be “very different” to previous years, in the typical Ian Stark style.

One Two Many, a 13-year-old gelding by Chacoa, started competing with Nicola in 2013 after being ridden to three-star level by Bill Levett. Nicola describes ‘Coco” as “a competitor through and through” who has only finished out of the top 10 once in the past three seasons, despite doing “his own little adaptations” to the occasional dressage test. As a “characterful” horse who “loves jumping”, Nicola describes him as a “pleasure to ride” with a lot of ability in all three phases.

Having been a pathfinder for Team GB on numerous occasions with the great Opposition Buzz, Nicola reflects that “it’s lovely to be part of a team”, learning from all experiences, “positive and negative”, at a championship.

Nicola’s “little tumble” at the beginning of the year was “certainly not planned”, and could have proved a major setback, but with cryotherapy and hydro-pool treatment she was back in time for successful runs at Kentucky and Badminton – a feat she credits to the “fantastic support” of the National Lottery funding and Team GB.

Nicola expected a “very fraught” week last week as she competed at Burghley with Annie Clover, and it certainly proved that way with a rather dramatic fall at the Rolex Combination on Saturday, so fingers crossed Nicola has a more successful week ahead of her. Pick up tomorrow’s issue of Horse & Hound (10 September) to see the thrills and spills and full report from Burghley.

The Longines FEI European Eventing Championships kick off tomorrow, with two days of dressage prior to the jumping phases on Saturday and Sunday. Make sure you don’t miss a minute by following with H&H Live and find the full report on sale 17 September.